The Omega Invitational kicks off on March 28th, with 16 players vying to be the champion for Season 1 of Allied Crossplay.

So, what does all of that mean? 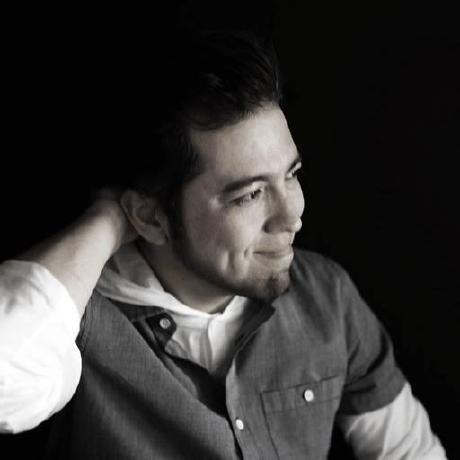 In order to find out, I sought out Adam AKA billmoo, the CEO of Team Bayformers, and threw a bunch of questions his way.

Make sure to keep an eye on the Team Bayformers website for additional information, along with links to their cards and cards made by creators who are also part of Allied Crossplay. You’ll also find links to their social media presences and their Discord channel, which might very well be the most active Transformers TCG discussion spot currently on the interwebs.

Let’s get to the nitty-gritty first.  What is the Omega Invitational?  How were players able to qualify to compete?

The 2022 Omega Invitational is the competitive ending tournament to World|Strike Tournament Season One.  But honestly, it’s more than that.  We’re treating it as a celebration of the Transformers TCG in the post-cancellation era, and a celebration of allied crossplay in particular.  The Road to The 2022 Omega Invitational is a two-week prelude to the actual event, with giveaways and special coverage throughout.

During World|Strike Tournament Season One, a points system tracked participation and event performance, with a heavy bias towards participation.  It’s always been important to us that people be rewarded for playing – and a smidge more for winning.  The final 16 invitees all had standing records of participation in World|Strike Tournament Season One, with many of the top seeded players being perennial champions in the game inside and outside of allied crossplay.

Tell us about the card pool available to the players.  What community-created cards are eligible for use?  Is there a ban list?

The Omega Invitational includes all these cards, but we also have a couple of permanent ban lists: the WotC ban list that was active during the lifespan of the game, as well as the allied crossplay permanent ban list.  You can see all of the cards on those lists on the Team Bayformers website.

There’s one more ban list system that we’ve integrated in order to increase diversity across events without permanently banning cards.  Our Garrus-9 list changes from event to event and may include cards that we see ranking highly in event-to-event occurrence.  For the Omega Invitational, we decided to keep our Garrus-9 list simple.

We do expect the meta to have enough answers for these cards during the next competitive season – Waste|Lands Tournament Season Two – to allow these cards back into play.

What prizes are the participants competing for?  More importantly, how can spectators and the community, in general, get in on the goodies?

The funny thing is that some of the prizes for the Omega Invitational were given away before the start of the event.  All 16 invitees received an exclusive OI playmat in the mail featuring Gilthor, Chained Amalgamation, weeks before the actual tournament.  We kept a few of those playmats and we’re giving them away to players as part of the pre-event festivities!  Other than the playmats, we have some exclusive OI card sleeves that will go to the top 8, as well as full sets of allied crossplay cards that are available to winners.  The Omega Invitational’s top prize, the Omega Kup, will be a grail for many.  Lastly, there’s a good chance the OI champion will gain the opportunity to design an allied crossplay character card or cards, depending on the concept and its requirements.  All commission fees, production costs, and labor to make the cards would be taken care of for that lucky winner.  Of course, the name and achievement of that player as the 2022 Omega Kup winner would be emblazoned on the card.  There are other prizes being offered to winners, but those are truly the standouts.

To be honest, I think the community’s pool of prizes is grander than that for those playing in the tournament!  To give an idea of scope, we have a goal to give away at least 2800 allied crossplay cards in the course of the event.  So far we’re making great progress hitting that goal.  Chances are great that if the event drags out long that we’ll be giving away far more than that 2800 card threshold.

Expect full sets of World|Strike from Team Bayformers, Monster Menagerie from Turbo Revving Old Punks, and Phase One from TROP to be given away to OI fans each and every week for the duration of the event, all the way through the Grand Finals.  There are a few other surprises we’ll be tossing into the pool as well.  If you’re looking to enter all of the OI giveaways, here’s your hookup!

In terms of organized play, what’s the next step after the Omega Invitational concludes?

It’ll take a while for the buzz from the spectacle of the Omega Invitational to wear off.  As a bit of a palate cleanser, we are hosting a couple of casual events immediately following the OI.  We’ll be hosting at least one more Harmony event and one more Two Lwosers event – both formats being very popular amongst our regular players.

There’s always something bigger on the horizon, though.  The big thing we’re all looking for is the beginning of Waste|Lands Tournament Season Two.  The release of Waste|Lands is obviously something we’re all looking forward to.  It’s the biggest Transformers TCG set yet including official releases – with likewise the longest public beta period at around 9 months at its end.

But that’s not the only big set we’re expecting to make an outsized impact on Tournament Season Two.  Sometime around the mid-season, we expect the harmonized, balanced, refreshed, and re-released Ark Wave One to become available for default crossplay event support.  We fully expect that release to radically shift the meta in the mid-season – keeping the game extremely fresh and unpredictable for all players!  We’ll have many more details about Ark Wave One and its upcoming public beta in the months ahead.

It’s a bit amazing at this point of time to look at these exciting upcoming releases and note two facts:

The long view is that the game is extremely healthy and more playable than ever.  The game will continue to evolve and grow as long as players play the game and creators collaborate to bring balanced and fun cards to those players.

From here, I just wanted to ask a few more questions, some of which you’ll see being answered in a series of articles over the net few days by the players in the Omega Invitational. 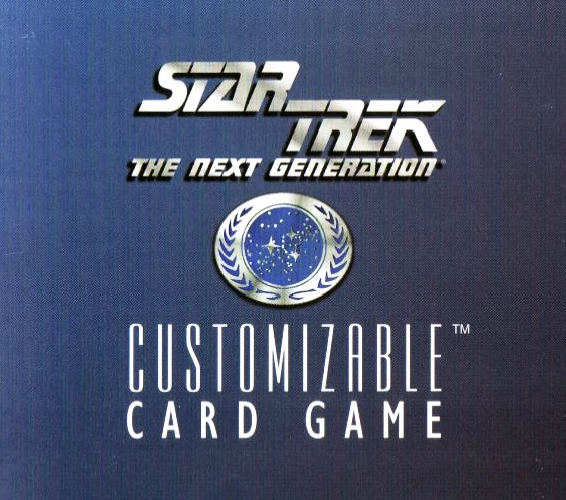 Tell us a bit about your history with Transformers and with tabletop gaming.

Generation One was my childhood.  My first Transformer was a G1 Smokescreen from 1985.  This toy still holds up extremely well despite its age.  I’ve long collected Transformers, though I’m currently in the process of drawing down my collection.  At one point I owned over 2500 bots, and I had to rent a storage unit to keep them all.  Now I’m arriving at a much more manageable 500 or so.

Though I’ve long played tabletop games, a relatively small amount of it was specifically in cards.  I did play during the Magic the Gathering beta when I was in college, but I dropped it at a certain point to switch over to the Star Trek CCG, which I played for about a decade.  In the course of some of my independent project work, I’ve created two board games with very different levels of complexity and gameplay.

How did you first get into the Transformers TCG?

I was aware of the game when it was first released, but I was wary of it as some of the Wave 1 marketing made it seem kid-focused and not a fit for my kind of play.  It wasn’t until Wave 2 when combiners and their mechanics were shown that I really began to take notice.  It wasn’t long until I showed up at an FLGS in Santa Clara with a bugs deck and played my first real games with Kevin Allen (who proceeded to tell me how much he hated playing bugs).  I was hooked from that moment onward.

What was your favorite character card or character lineup to use during the WotC era?

I played far too many games with Superion to not call Aerialbots my favorite deck of all time. During Wave 4, I slid into playing Raider Ion Storm and Triggerhappy, which I still love to play.

Tell us a bit about your experience at the 2019 Energon Invitational at PAX Unplugged in Philadelphia.

Oh, the apex of official play!  The memories swarm each time I think of it.

First, I almost didn’t go to the Energon Invitational – I failed to qualify in any of the local qualifiers!  We had a strong San Francisco Bay Area team headed to PAX Unplugged, and many of those players eventually formed Team Bayformers in the month or so after the EI.  I made a decision to attend PAX Unplugged regardless if only to support the team, fetch water and snacks, etc.  I figured I had a shot via the Last Chance Qualifiers being run before the event, but I certainly didn’t put much hope into it.  So I gamely packed my Stormtrigger deck (which I was quite skilled at piloting at that point) and flew to Philadelphia.

And lo and behold, on the final Last Chance Qualifier of the day, I defeated all of my pairings and I was in the EI!  Stormtrigger didn’t do all that great in the course of the event, but I did have the chance to sit across many players that I eventually came to play with regularly in the allied crossplay scene.  I definitely took Ozzy’s Metroplex deck as a pushover when I was paired with him – only to be humbled.  All the same, I had my share of losses and victories against some well-known names in the community, and I was pleased to have been part of the game at that level of competitive play.

Most of all, my favorite memories of the EI involve celebrating victories with my fellow local players, meeting so many players for the first time that I still play with to this day, eating cheesesteaks, and soaking in the Transformers TCG experience at its zenith.

There’s a little something in that experience that I want to capture with the Omega Invitational.  Though the OI is another beast, if I and other players can feel a small portion of that spectacle, community, and level of play, I will feel that I succeeded.

Now you know. And…

The other half is getting involved. Keep an eye on the Team Bayformers site for more info, and consider getting into the action for Season 2. Look out for player profiles for the Omega Invitational competitors to be released over the next few days!

One thought on “Q&A: The Omega Invitational Hosted by Team Bayformers”