With Wave 5 completely revealed, we’ve rounded up the herd of robo-cats that is the Wreck ‘n Rule crew and jotted down some thoughts about the cards that we’re most excited to get onto the table.

We’re not saying that these are the most powerful cards or that they’ll become meta staples, but these are the cards that we’re most excited to sleeve up and get onto the table for our first few games with Wave 5.

Let’s wrap things up by taking a look at our most anticipated STRATAGEMS.

Cosmos is a thinking man’s bot. It makes absolutely no sense then that I would find enjoyment in playing him, but here we are.

Back in January, Brian almost fought me as I attempted to use Cosmos on camera for the first time. Cosmos was fun, and he worked well against wide teams. He has 21 HP which is still a lot, even in today’s game. He only costs 11*, so you were able to build a team around him and were able to hide him until you were ready to strike and KO someone. With all that said, he was never viable, going all the way back to Wave 1, as the best bots had and have more than 12 stars.

In comes this stratagem that totally changes the game, quite literally. You’re still unable to use his ability against the Titans and combined Combiners, but everyone else is fair game. As seen in the video linked above, I originally ran him with Fireflight, Fixit, and Vanguard and a metric crap-ton of white pip cards. The goal was simple, always flip four cards on attack and defense and make the opponent have to go into Fireflight twice (by proccing Vanguards ability). This stratagem throws a wrench in my plans as I can’t run the same team but I’m not letting that stop me from using him.

In my opinion, and a bad one at that, the deck should be built around his ability and your ability to be able to pull it off reliably when you want. Cosmos is never going to hit hard enough to be a threat, so your win condition should be to use his ability to KO their entire team. It’s possible to pair him with Perceptor and use Perceptor’s ability to thin your deck out, but I think that’s too many flips. Things like Spymaster’s Ruse and whatever Secret Actions you choose can help naturally thin out your deck and help make his ability more reliable, as does something like Triangulator since you can just Focus cards to scrap, not caring what they are.

The deck still isn’t the issue but rather it’s who you choose to pair him with. At 12*, he becomes awkward to go four-wide with using teammates that supplement him. Now I’m forced to choose between Vanguard and Fireflight and then have to choose two four star characters, making the overall team weaker. Going three-wide prohibits what you can do and messes up your overall attack pattern. Going three-wide means you a) probably aren’t getting his ability off in the first round of attacks, and b) even if by some chance you get his ability off, you probably aren’t using it on who you want to use it on the first go around.

I now noticed I’m like five paragraphs in and haven’t really discussed the stratagem at all, or why I’m excited for it. I hope my excitement comes through just in thinking about using it this much. At the end of the day: 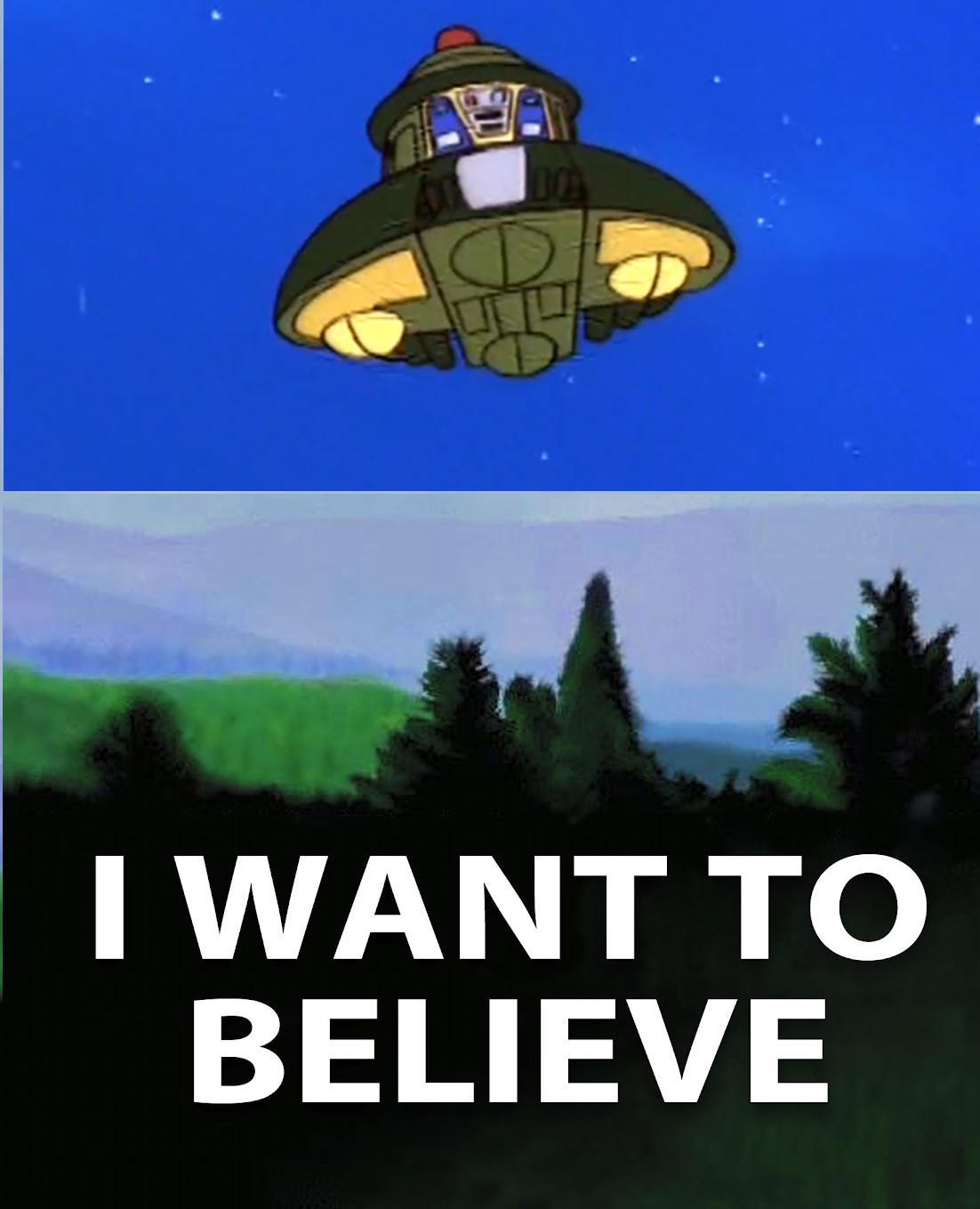 This was a tough choice to make, as most of the characters with Stratagems become tougher to pair with what I’d think of as being their “ideal” partners if you take the Stratagem, which is probably a mark of smart design, especially if the goal for the designers was to create an alternate way to play that character as opposed to just a strict upgrade.

Sunstorm is one of those characters that has been in the back of my mind ever since Joe ran a deck back at a Wave 1 casual weekly tournament.  He partnered Sunstorm with Wave 1 Bombshell and Demolisher in a heavy blue deck, and focused on drawing cards by using upgrades in conjunction with Equipment Enthusiast, along with Treasure Hunt to scoop more cards into hand.  It was a really neat deck, but it was extremely vulnerable to Security Checkpoint.

I’ve tried Sunstorm on occasion since then, but each time I was nailed by Security Checkpoint at an inopportune time and was absolutely shut down.

With Data Protection able to protect your hand from your opponent’s card effects while Crankcase is alive, it gives you a little bit of breathing room.  I tried out the first iteration of a Sunstorm/Crankcase deck last night against Frenchie (who was running Cosmos + Strat, FML), and I was overall pleased with the initial performance.  I think the right way to go is to include direct damage cards (especially since Crankcase is Ranged in bot mode and Sunstorm is Ranged in both) and try to go black/blue with additional Pierce cards in addition to cards that allow card draw.

I like the fact that Crankcase functions as a mini-boss that your opponent might be tempted to get off the table before focusing too heavily on Sunstorm.  It’s not difficult to turn on Crankcase’s bot mode bonus, and having 8 ATK base is nothing to sneeze at. For my third character, I went with Dead End (Ranged, plus the ability to draw an additional card on the first flip).  That leaves a star left to throw a Universal Network Access into the deck.

There’s definitely enough there for me to want to keep tweaking this as something to run for fun.

In the last article about actions I talked about Spymaster’s Ruse, and some ideas I had about pairing it with cards like Heroic Resolve. Well that idea reaches amazing new heights when paired with this stratagem. With this, you could potentially run 2 extra copies of Heroic Resolve or Even The Score, or some combination thereof.

Run this with Sergeant Mirage, and you could potentially have Mirage in bot-mode defending with a tough 3 bonus for a secret action on the field and Nightracer in alt-mode. Add in Sergeant Chromia and Dead End (although Detour would free up an extra star for another copy of one of these star cards), and you have the makings for a blue Spy Cars deck (patent pending). Joe’s been annoyed at me before for ridiculous secret action shenanigans, he’s gonna be absolutely livid after this.